25 Tips For Learning A Foreign Language

If there’s a “secret” or “hack” to learning a new language, it’s this: hours and hours of awkward and strenuous conversation with people better than you in that language.1 An hour of conversation (with corrections and a dictionary for reference) is as good as five hours in a classroom and 10 hours with a language course by yourself.

There are a few reasons for this. The first is motivation.2 I don’t care how cool your study guide is, you’re going to be far more invested and motivated to communicate with a live person in front of you than a book or audio program on your computer. 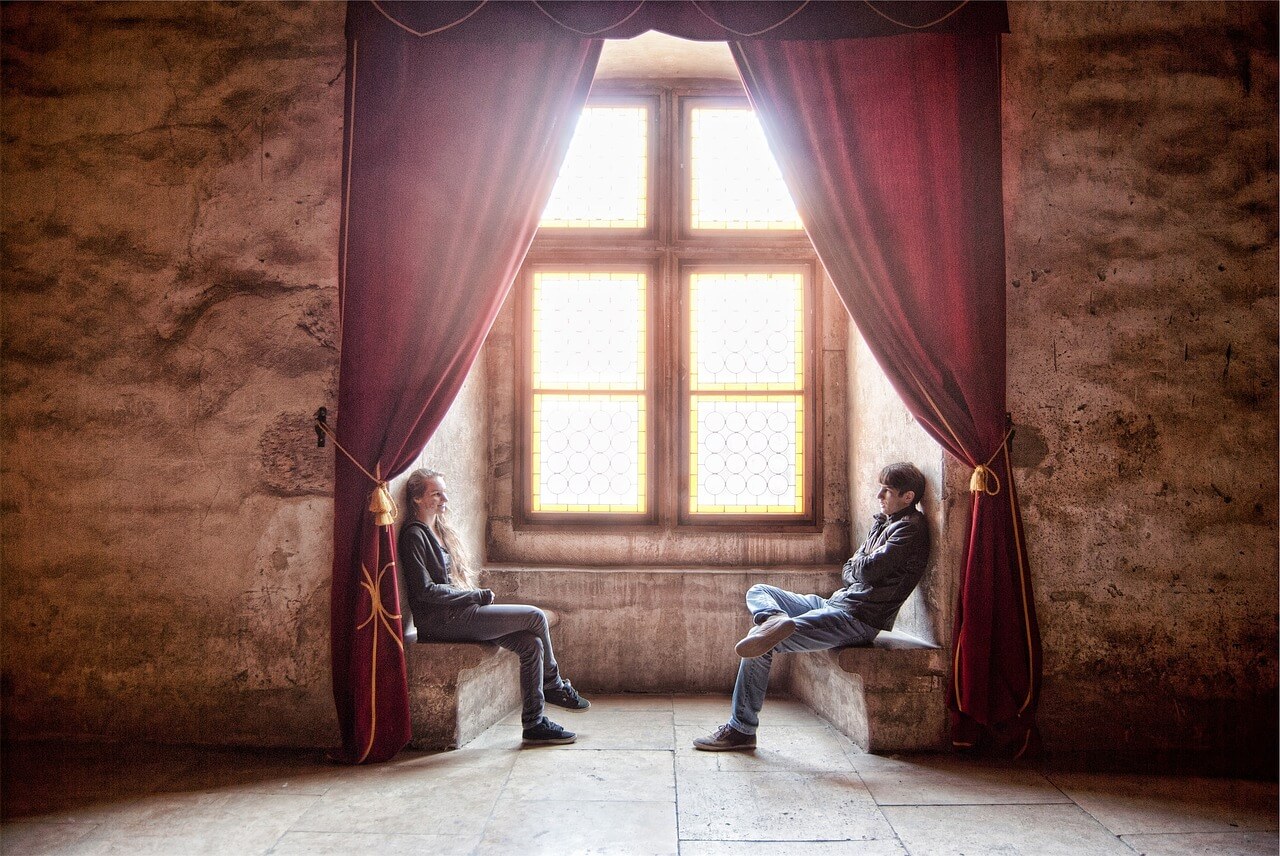 The second reason is that language is something that needs to be processed, not memorized. I’m no linguistics professor, but in my experience, staring and memorizing a word in a book or with flashcards 100 times simply does not stick the same way as being forced to use a word in conversation a mere two or three times.3

I believe the reason is that our minds place more priority on memories which involve actual human and social experiences, memories which have emotions tied to them.

So, for instance, if I look up the verb for “to complain” and use it in a sentence with a new friend, chances are I’m always going to associate that word with that specific interaction and conversation I was having with her. Whereas I can blow by that same word 20 times with flashcards, and even though I may get it right, I haven’t actually practiced implementing it. It means nothing to me, so it is less likely to stick with me.

What I mean by this is that studying a language four hours a day for two weeks will be more beneficial for you than studying one hour a day for two months. This is one reason why so many people take language classes in school and never remember anything. It’s because they only study 3-4 hours per week and often the classes are separated by multiple days.

Language requires a lot of repetition, a lot of reference experiences, and a consistent commitment and investment. It’s better to allot a particular period of your life, even if it’s only 1-2 weeks, and really go at it 100%, than to half-ass it over the course of months or even years.

3. Classes suck and are an inefficient use of time and money

All things considered, you get a really poor return for your time and effort in group classes. There are two problems. The first is that the class moves at the pace of its slowest student. The second is that language learning is a fairly personal process—everyone naturally learns some words or topics easier than others, therefore a class is not going to be able to address each student’s personal needs as well or in a timely fashion.

For instance, when I took Russian classes I found verb conjugations to be simple because I had already learned Spanish. But an English classmate struggled quite a bit with them. As a result, I spent a lot of my class time waiting around for him to catch up.

I also had a German classmate who had already been exposed to cases, whereas I had no clue what they were. I’m sure he ended up waiting around for me to figure it out as well. The larger the classroom, the less efficient it’s going to be. Anyone who had to take a foreign language in school and retained absolutely none of it can tell you this.